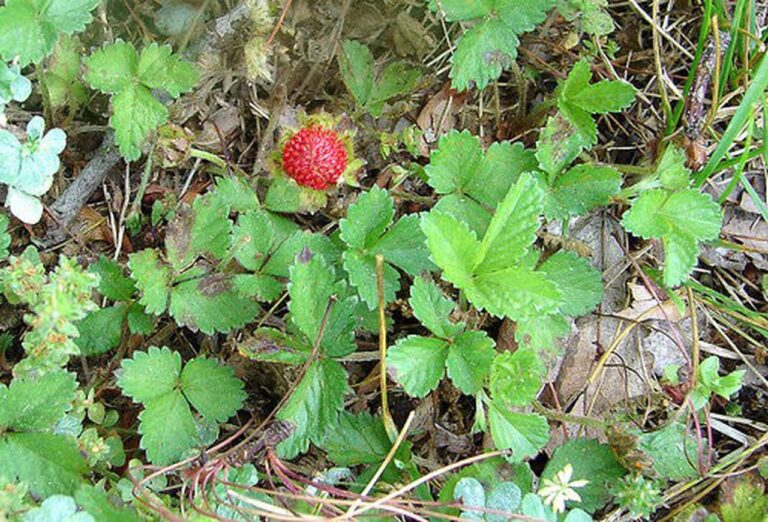 You’re about to read everything you need to know about Broadleaf Weeds for all of Texas, but especially the Gulf Coast. But if you’ve asked about Wild Strawberries, know they are simply a broadleaf weed and everything below will work on them in your lawn, too.

I have long emphasized that my lawn care schedule is not difficult to follow and will yield results in under one year, if you just stay true to it. But through calls received on last weekend’s radio show, and at the two most recent nursery appearances (A&A Plants & Produce & RCW Nurseries) and especially via email and in Facebook posts, I’ve learned that people new to the schedule or just flat out new to the area are overwhelmed, emotionally and physically, with weeds.

It seems they’ve become frozen in that old famous phrase, “analysis paralysis”! And then they seem so overwhelmed with the weeds they have, and end up doing nothing, because they don’t know where to begin. That hesitation may be in part to the fact that my schedule is all about fertilization and pre-emergent herbicides. But c’mon … that shouldn’t stop you from killing the weeds that are up at this moment.

In early spring, there are really only two weed types we should concern ourselves with – Broadleaf Weeds and Winter Grassy Weeds. The winter grassy weed is very specific to Poa annua (wild Kentucky Bluegrass) and the broadleaf weeds are too numerous to count.

We’ll start with some basics. You most likely have very unhealthy soil. The healthier the yard, the better its natural defense against weeds … with or without a pre-emergent.

Get a healthier yard by:

As noted earlier, the vast majority of the weeds that crop up in the early part of the year can be hit with a broadleaf weed killer — a post-emergent herbicide. Cool-season herbicides, used while temperatures are still 45 -75 degrees, include Fertilome Weed-Free Zone and, the most popular and readily available, Bonide Weed Beater Ultra. I’ve always recommended liquid versions of broadleaf weed control, because granular weed-and-feeds with atrazine are so damaging to groundwater supplies and the roots of trees and shrubs. Plus, you can spot treat with liquids.

If you wait until daytime highs start creeping into the 80’s to control broadleaf weeds, then stick with the best-known broadleaf weed control, Bonide Weed Beater for Southern Lawns. Cool-season herbicides become ineffective and stressful to grass once high temperatures are consistently in the 80’s. And, as always, you should use a surfactant with any liquid weed control. Read this tip sheet to learn why – Surfactants – The Spreader Sticker.

I’ve also mentioned Bonide’s Weed Beater Complete, which works as a pre-emergent herbicide and a post emergent herbicide together. It’s sort of a 3-in-1 granular product, but the post-emergent capability is only for broadleaf weeds.

If you’ve not applied any pre-emergent herbicide, and you’re covered up with broadleaf varieties such as dollarweed, use a liquid broadleaf killer such as the Weed Beaters from Bonide to wet the leaves. Then apply the granular Weed Beater Complete. Its instructions call for wetting the area first anyway, so why not do it with the added benefit of the broadleaf weed killer. And you get the 2-in-1 pre-emergent herbicide to boot.

Most importantly, you must get only the products I name from local providers I specify. I don’t send people to big mass merchandisers because they carry other weed killers that are not formulated for southern grasses, like St. Augustine. The most obnoxious weeds that appear early in the season (dollarweed, clover, oxalis, dandelion, thistle, chickweed, henbit, wild geranium, nettle, etc.) are broadleaf weeds.

Also, as noted earlier, the only annoying grassy weed that appears early is Poa annua (wild Kentucky bluegrass), and that doesn’t usually look bad as long as you keep it mowed. Poa annua will also burn off with the heat, so I don’t pay it much attention. Prevent it altogether in November with a regular pre-emergent herbicide as called for in The Schedule. If you’re not sure exactly what weeds you’re faced with, check Texas A&M’s handy weed identification resource. https://aggieturf.tamu.edu/turfgrass-weeds/

Lastly, when it comes to broadleaf weed control in the months of March & April, the true key to success, besides getting over your own “analysis paralysis”, is to add real surfactant to the mix of the herbicide you’re spot treating with. Here’s a link to everything you’ve ever needed to know about surfactants, and actually why simply using dish soap, as we did 30 years ago, has to be swept aside, because they really aren’t just simply soap these days – Surfactants – The Spreader Sticker

Finally, check out my Ten Rules of Herbicides and their usage. I promise that you can become your neighborhood’s weed-eradication specialist if you follow them.