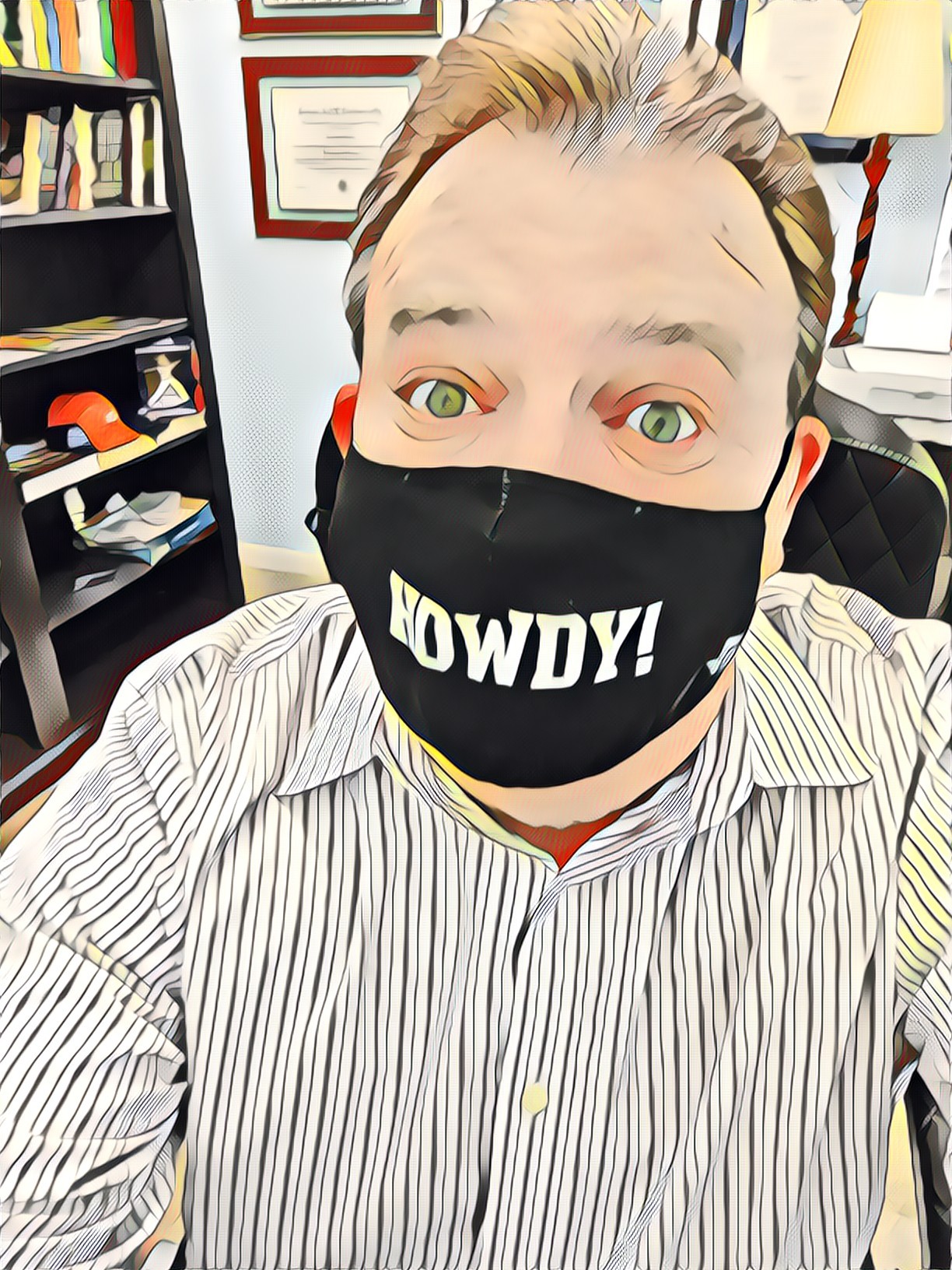 Randy will tell you that he is a writer and an educator at heart.  He is not a horticulturist, but he is a Gardening Information Specialist.  His goal with this website is to eventually have a treasure trove of information from everything he has ever written over the past 25+ years.

Most know Randy as the host for GardenLine, the long-running radio show on NewsRadio 740 KTRH in Houston, Texas.  Gardening enthusiasts throughout the state tune in on Saturdays and Sundays from 6am-10am to listen to him give advice on everything from Aphids to Zoysia grass.

He’s also known for his schedules and lists including his famous Lawn Fertilization Schedule and his 10 Commandments of Mulch.  It is the “most-listened-to” garden show of its kind in the whole country, mainly because it’s on the air for 4 hours on Saturday and 4 hours on Sunday.  That’s about 3 times more “on air hours” than any other call-in gardening show in the country.

For those who miss a show, they can find his advice in any of the four books he has written and self-published about gardening for Houston and the Gulf Coast. His latest book, New Decade Gardening: A Gulf Coast Guide, can be found at nurseries, garden centers, feed stores and hardware stores in the Houston area.

If you’re lucky, you might even find Randy at one of these locations! His weekends are filled with public appearances and speaking engagements. If you have a problem he needs to see, check out his calendar–it’s a good way for him to “get a pair of eyes on it”. His next book Texas Tough Gardening will be out next year and will include what he learned while helping others rebuild their landscapes and gardens after Hurricane Harvey in 2017 and Arctic Freeze Uri in February in 2021.

Prior to Texas A&M, Randy was a television and radio producer for The Texas Farm Bureau in Waco, Texas.  It was technically Randy’s first full-time or professional job with his newly minted journalism degree from Texas A&M. Without the offer from the Texas Farm Bureau in February of 1985, it’s pretty safe to say that he does not become “The Garden Guy” for KTRH years later.

That job, at the ripe old age of 23, put him in the position to produce a statewide radio show known as The Farm Bureau Roundup.  That’s when and where he started to get to know ‘agricultural broadcasting people’ that would themselves evolve their radio shows from just agriculture to answering home gardening and fertilizing questions. His reporters were the likes of Bill Zak, John Burrow, Ben Oldag, and Bill McReynolds, to name a few.

That show’s success, before email and cell phones, put Dr. Bill Braden, an Associate Dean at the College of Agriculture at Texas A&M in Randy’s path.  He called one day to the Texas Farm Bureau and asked Randy if he could come work for the College of Agriculture and do a news network like he was doing for The Farm Bureau. He took that job, and might very well still be working at it today, had John Burrow not called him out of the blue one day in 1995 and asked if he would like to interview as a co-host of GardenLine since Bill Zak was going to retire.

Randy was hired to replace Zak in December of ’95 and has been that ‘garden guy’ ever since.  When he first started in January of 1996, you could say he was the co-host, because back then, when Randy took over the retiring radio legend, Bill Zak, he was partnered with John Burrow.  That was when GardenLine was actually on air Monday through Friday 10 am to Noon, and on Saturdays from 9 to Noon.  It was a two-man show M-F, and a solo gig on Saturdays.  When the “radio merger world” took over about 19 years ago, the program director took it off the weekdays, and made it a weekend-only gig. 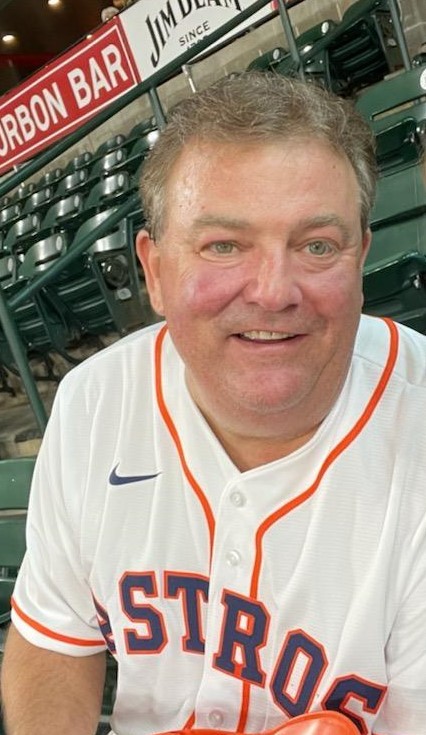 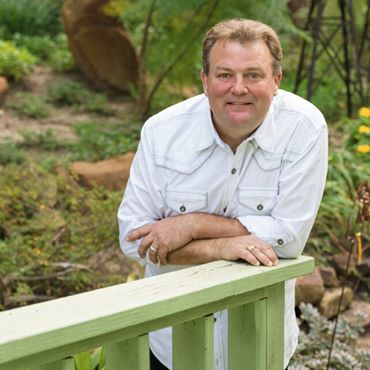 Besides the radio show, the books he has written, and his numerous television appearances on every local news channel, Randy has also done what a lot people affectionately refer to as a ‘side hustle’ – his personal business as Randy Lemmon Consulting.  While Randy didn’t believe it was ever going to work, it’s important to note that the idea itself came from an Aggie friend, who conjectured that “…people will pay you to come to their house, so you can tell them what to do with what’s working and not working.”  He has been doing that for years, but since Hurricane Harvey it has become his full-time, middle of the week job.

And while it’s simply coincidental, if you think about it, Randy is perfectly ‘educated’ as the host of GardenLine, because he has a B.S. from Texas A&M in Journalism (emphasis on broadcast) and while working for Texas A&M he garnered a Master’s of Science in Agriculture. So, when you boil it all down, Randy has had his life’s work wrapped around providing information on Gardening and Agriculture to Texans, especially Gulf Coast Texans, for over 35 years.

With all of this experience, it’s no wonder Randy’s fans refer to him as the Garden Guy, the Garden Guru or even the Garden Goober for Houston and the Gulf Coast.  With a heart for education and a passion for gardening, Randy wants to make sure his listeners will always be able to find their answers just a couple of clicks away.

If you don’t see what you need on www.randylemmon.com, let him know. He’ll be happy to find the answers!